People from different cultures might react in diverse ways to conflict when it occurs within a team. Some team members will reduce their reactions to the use of silent treatment, yet others might choose to fight back. Such reactions to some extent will depend on an individual’s personality but also are conditioned by their cultural spectrum and backgrounds. 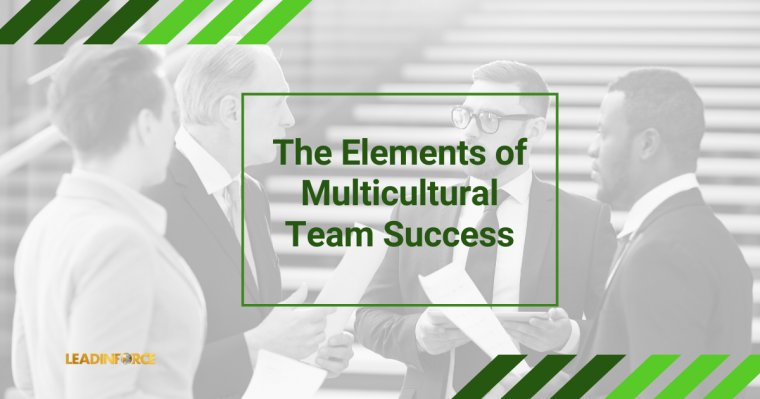 Let’s observe why conflict isn’t always a bad thing, the key abilities need it to manage conflict and the elements that can help lessen conflicts within a multicultural team.

Effective conflict resolution between coworkers requires an understanding of how each member perceives what caused the conflict. Moreover, when dealing with different cultures, national traditions, personalities, cultural awareness, and others, it is more challenging to maintain smooth relations among team members.

Teams are formed for various reasons, terms, and goals. Regardless of their purpose and continuance, most teams will experience an evolutionary process which begins from their creation and culminates in the attainment of shared goals. During each formation step, conflicts will normally arise, and this isn’t always a bad thing.

In a multicultural team, diversity brings about a special level of conflict and complexity for team members. Do you have an effective way of dealing with conflict among your team members?

Some of the key abilities that a team needs to implement and utilized to manage conflict include:

When conflict is used effectively, it can help stimulate critical thinking among team members, which is a factor that increases productivity. It can help uncover potential objections, improve decision-making, and bring down tensions that usually bring low morale and discontent, which allows a team to be effective.

There is no doubt that diversity among team members can help improve the success level of a project, as well as productivity and effectiveness. But, it’s critical for all members to consider their varied resources and perspectives.

To make the process more manageable for those in leadership positions, there are several elements to understand and keep in mind when creating strategies that can help lessen conflicts within a multicultural team.

It is important to realize that the development process of team norms doesn’t occur in a vacuum, but rather it is integrated into the organization’s mission and vision statement.

Having a safe environment, easy to understand and interact, have many benefits, especially in conflict resolution. Team members will learn to respect their differences, collaborate better with each other, stick to group norms, and share a common goal, which will finally lead them to promote unity in a team.

Conflict resolution is one of the 7 elements that have proven to be a key factor when working with multicultural teams. Find more about the Global Team Effectiveness Model ®. If you and your team are ready to improve their performance and effectiveness we can help you!

Question: How can you lead conflict resolution in your team as a competitive advantage? --> You can leave a comment on the comments box below.

Categories: Global Leadership, Multicultural Teams
Disclosure of Material Connection: I have not received any compensation for writing this post. I have no material connection to the brands, products, or services that I have mentioned. I am disclosing this in accordance with the Federal Trade Commission’s 16 CFR, Part 255: “Guides Concerning the Use of Endorsements and Testimonials in Advertising.”

Please note: I reserve the right to delete comments that are offensive or off-topic. If in doubt, please read Comments Policy.

YOUR FUTURE DEPENDS ON WHAT YOU DO TODAY. Successful people make the correct decisions and manage them daily. 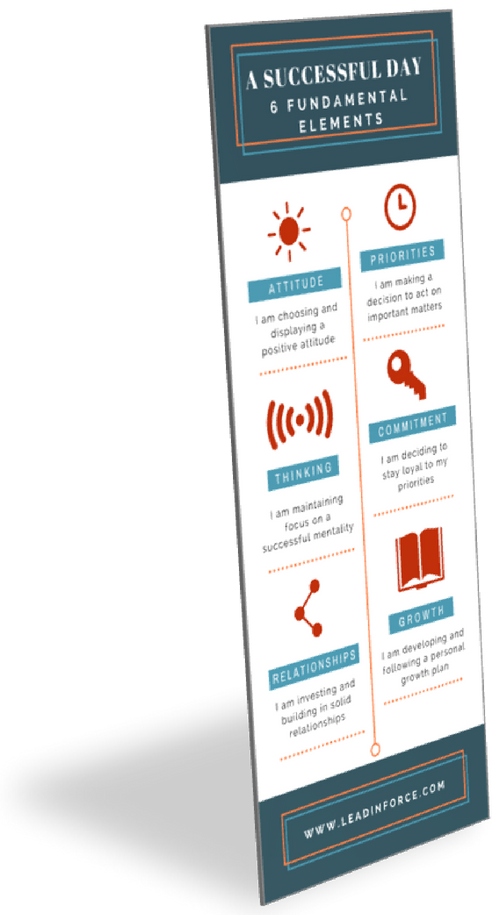 Visit us to obtain THE 6 FUNDAMENTAL ELEMENTS OF A SUCCESSFUL DAY.

Each element has a positive and powerful statement that will help you to stay focus on the right path to success.

You want to achieve more in your personal and professional life, reach your full potential and live a significant life.

However, it seems that there is not enough time, there is a lot to do, and fighting this battle alone is not taking you or your team at the level that you want to reach. 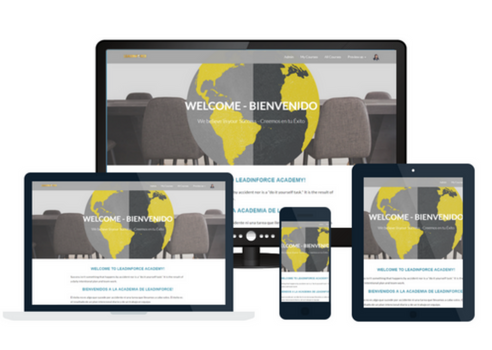 We know how frustrating it can be. Don’t attempt to reach success on your own.

Let’s work together! Let us be part of your team, so you can achieve those meaningful results that you desire.

FREE: The Guide to Success

Dr. Sáenz has helped individuals, groups, and organizations develop their global leadership and build global success, as well as to find clarity in their purpose, priorities, and goals. She helped them to focus on their strengths and worked on a personalized strategy to reach their full potential and the needed growth to achieve their goals successfully.

Dr. Saenz is committed to the growth of her client's skills and global perspective in order for them to become successful, and conduct profitable and effective businesses with people from around the world

In addition to being the founder and CEO of  LEADINFORCE LLC ® and  LIDERAZGO HISPANOAMERICANO, she is a certified consultant in Cultural Profiles, Global Leadership, and Multicultural Working Groups. She is an Executive Director, International Speaker, Trainer, Mentor and Certified Coach in the “John Maxwell Team” where she has also been a mentor for new Mentors.